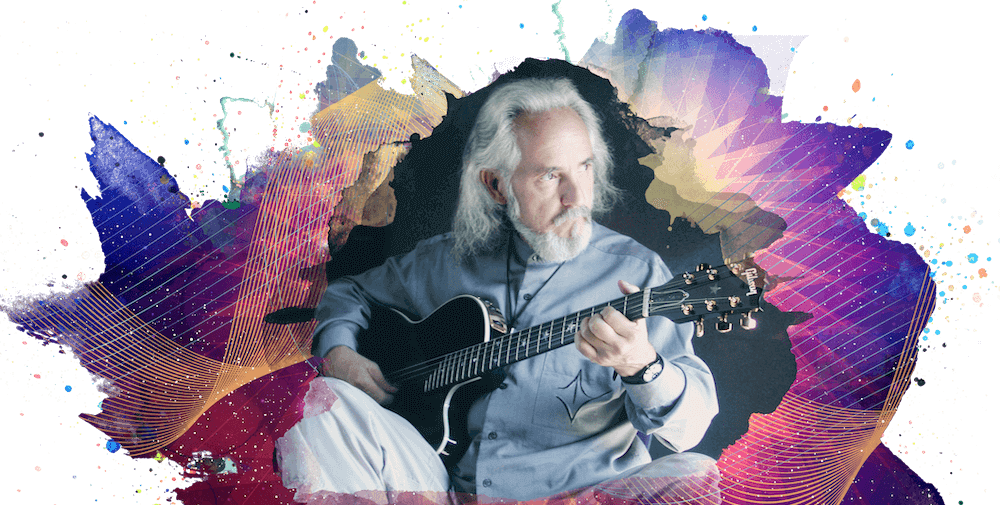 "Where there is no vision, the people perish."

I wrote my first song when I was about 10 years old and was then singing on street corners, back in my hometown of Pittsburgh, Pennsylvania in the Uptown area.

When I was 12 years old, I brought one of my songs to a downtown radio station office and asked for the DJ, and said I'd like to sing my song over the air. They of course laughed politely, tapped me on the head lovingly and said, "Come back, kid when you get older."

So I kept on coming back, to radio stations all over the country, as I grew from pre-teen to teen, to my mid-twenties, to my thirties and forties, fifties, sixties, and seventies. (I'm tired just thinking about it!) And they kept tapping me on the head, then saying "Take the spiritual lyrics out of your songs, and we most likely will sign you to that contract and get you airplay."

I had to build my own radio station, called KVAN Visionary Radio (KVAN.fm) to be able to get airplay, and not only of my music, but for artists I believe in, to give them airplay.

It's been a lifelong struggle. I had to produce my first album myself at age 39 and spend my own money to do it. And as it has turned out, in order to get my and other's messages for positive global change out to the world without compromise, I had to also create the businesses to do this - Global Change Media company, Global Commmunity Communications Publishing company, Global Change Music record label and booking agency, The Sea Of Glass—Center For The Arts performance venue, and Future Studios state-of-the-art recording studio, because everyone else who wanted to help me along the way wanted me to either compromise, or they wanted to own me completely.

So I understand what musicians go through, who basically only want to make a living at their art, but can't.

Airplay is important. People have to hear you in order to come out and see you at the local concert you're playing at. And if they don't hear you, you have to advertise in newspapers that charge you an arm and a leg to put a decent size ad in. And some larger city newspapers, like in Los Angeles or San Francisco or New York, it could cost $15,000 to $30,000 to put a decent size ad in about your concert. Major record labels can pay for this, but not the unsigned artist, and that's the majority of us. Particularly if we don't want to compromise our convictions, we don't get signed.

Today you can't be just a musician, you have to be a businessman.

I want to help spiritual artists and any artists who have a message they want to get out to the world. And I want to help speakers and poets with positive messages get airplay, too, through interviews and talk shows like KVAN's programs - Community Voices, Spirit Talk Radio, Conversations With Activists to Inspire Global Change, and Global Change Teachings for the New Millennium. Our words are powerful tools.

I have founded KVAN Visionary Radio for this purpose.